[Notice that the country with the largest amount of naughty money stuff going on is… Jewish Rothschild owned BRITAIN! This is a topic worth returning to because Britain literally exists as a banking and financial services centre … which means: WORKING FOR JEWS AND THE SUPER RICH. The super rich have their own banks known as Home Offices – I think that's the correct term. They do all kinds of naughty stuff, and the British do all the naughtiest of naughty financial stuff and the British bankers are kept immune from the law. It is a deliberate British policy. The British are up to their eyeballs in DIRTY DIRTY CROOKED CRIMINAL MONEY… A topic we'll return to. Jan]

Leaked documents involving about $2tn of transactions have revealed how some of the world’s biggest banks have allowed criminals to move dirty money around the world.

They also show how Russian oligarchs have used banks to avoid sanctions that were supposed to stop them getting their money into the West.

It’s the latest in a string of leaks over the past five years that have exposed secret deals, money laundering and financial crime.

What are the FinCEN files?

The FinCEN files are more than 2,500 documents, most of which were files that banks sent to the US authorities between 2000 and 2017. They raise concerns about what their clients might be doing.

These documents are some of the international banking system’s most closely guarded secrets.

Banks use them to report suspicious behaviour but they are not proof of wrongdoing or crime.

They were leaked to Buzzfeed News and shared with a group that brings together investigative journalists from around the world, which distributed them to 108 news organisations in 88 countries, including the BBC’s Panorama programme.

Hundreds of journalists have been sifting through the dense, technical documentation, uncovering some of the activities that banks would prefer the public not to know about. 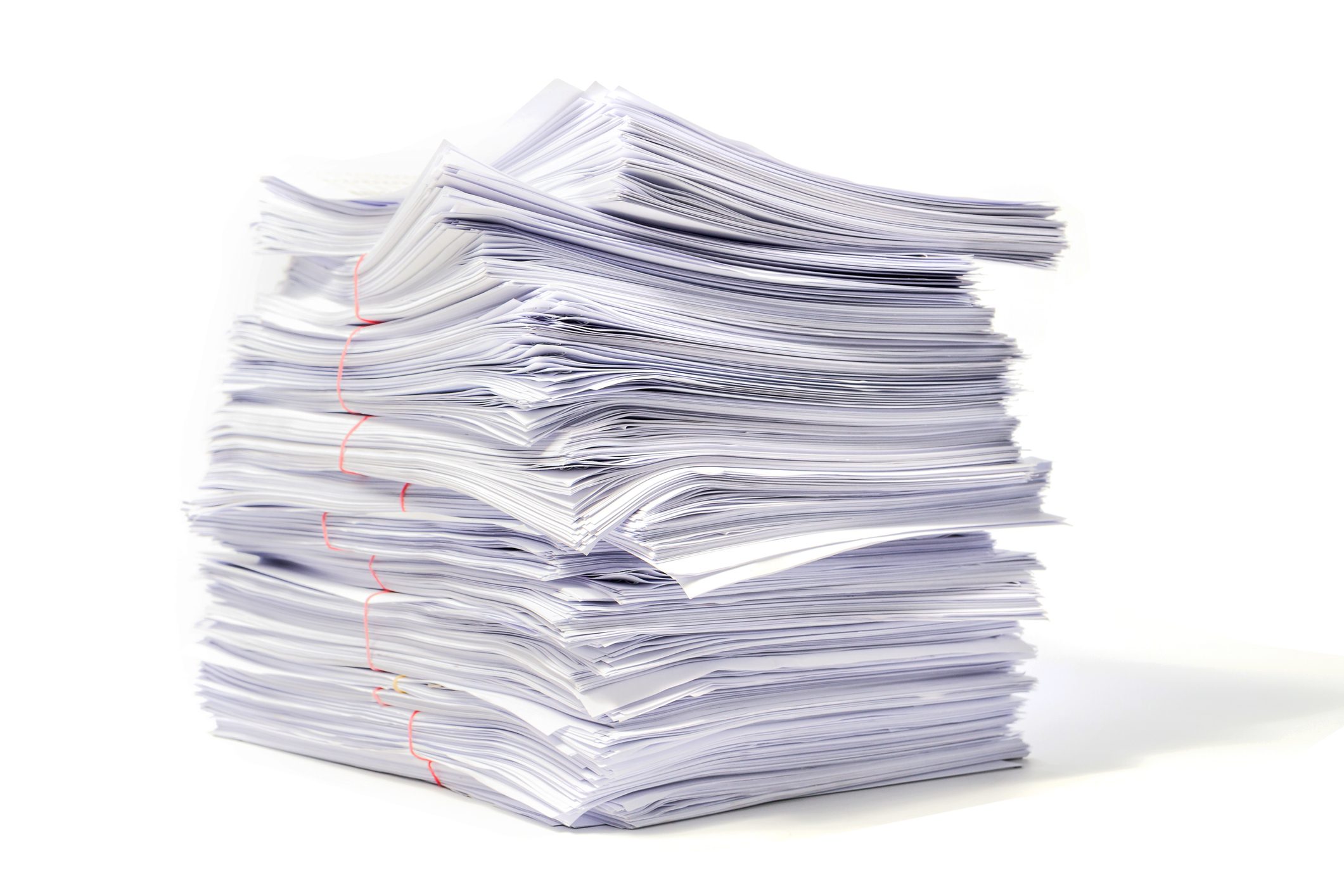 Two acronyms you need to know

FinCEN is the US Financial Crimes Investigation Network. These are the people at the US Treasury who combat financial crime. Concerns about transactions made in US dollars need to be sent to FinCEN, even if they took place outside the US.

Suspicious activity reports, or SARs, are an example of how those concerns are recorded. A bank must fill in one of these reports if it is worried one of its clients might be up to no good. The report is sent to the authorities.

Why does this matter?

If you are planning to profit from a criminal enterprise, one of the most important things to have in place is a way of laundering the money.

Laundering money is the process of taking dirty money – the proceeds of crimes such as drug dealing or corruption – and getting it into an account at a respected bank where it will not be linked with the crime.

The same process is needed if you are a Russian oligarch whom Western countries have taken sanctions against to stop you getting your money into the West.

Banks are supposed to make sure they don’t help clients to launder money or move it around in ways that break the rules.

By law, they have to know who their clients are – it’s not enough to file SARs and keep taking dirty money from clients while expecting the authorities to deal with the problem. If they have evidence of criminal activity they should stop moving the cash.

Fergus Shiel from the International Consortium of Investigative Journalists (ICIJ) said the leaked files were an "insight into what banks know about the vast flows of dirty money across the globe".

He said the documents also highlighted the extraordinarily large amounts of money involved. The documents in the FinCEN files cover about $2tn of transactions and they are only a tiny proportion of the SARs submitted over the period.

What has been revealed?

Why is this leak different?

There have been a number of big leaks of financial information in recent years, including:

The FinCEN papers are different because they are not just documents from one or two companies – they come from a number of banks.

They highlight a range of potentially suspicious activity involving companies and individuals and also raise questions about why the banks which had noticed this activity did not always act on their concerns.

FinCEN said the leak could impact on US national security, compromise investigations, and threaten the safety of institutions and individuals who file the reports.

But last week it announced proposals to overhaul its anti-money laundering programmes.

The UK has also unveiled plans to reform its register of company information to clamp down on fraud and money laundering.

Photo: From Jews: The connections between the British royals and the Jews

17th July 2020 jlamprecht Comments Off on Photo: From Jews: The connections between the British royals and the Jews

Books Conquest Through Immigration: How Zionism Turned Palestine into a Jewish State (1968)

25th October 2019 Obergruppenfuhrer SS Comments Off on Books Conquest Through Immigration: How Zionism Turned Palestine into a Jewish State (1968)

11th October 2020 jlamprecht Comments Off on Jews use female tactics

ONLY IN SOUTH AFRICA: Zuma is too sick to be in jail, not not too sick to visit casinos and other public places while under parole!

IMPORTANT: CALLING ALL AMERICANS: NATIONWIDE PROTEST AND SHUTDOWN ON 3 NOVEMBER

What are the Jews up to? Jewish Youtube … lots about ALIENS…

S.Africa: BLACK BREEDING ENCOURAGED: Have as many as 10 children, the state will feed them — Julius Malem a – My Comments

Video: For Americans: White man’s revenge: How to give robo callers a taste of their own medicine

DISGUSTING: US Congress works night and day for Jewish Israel: Congress has introduced over 70 pieces of Israel-centric legislation so far in 2021

The Second American War of Independence Has Begun

Russia had COVID under control … then the vaccine …

EVERYONE HAS NAMED THE JEWS EXCEPT TRUMP & MAGA: The Enemy Is No Longer Subtle and The Truth Is No Longer Quiet

Photo: How good are those useless Jews with their science & engineering? – The Israeli Lavi Jet & Apartheid South Africa

Photos: Excellent: Hitler with girls & young Women … I’m with him…